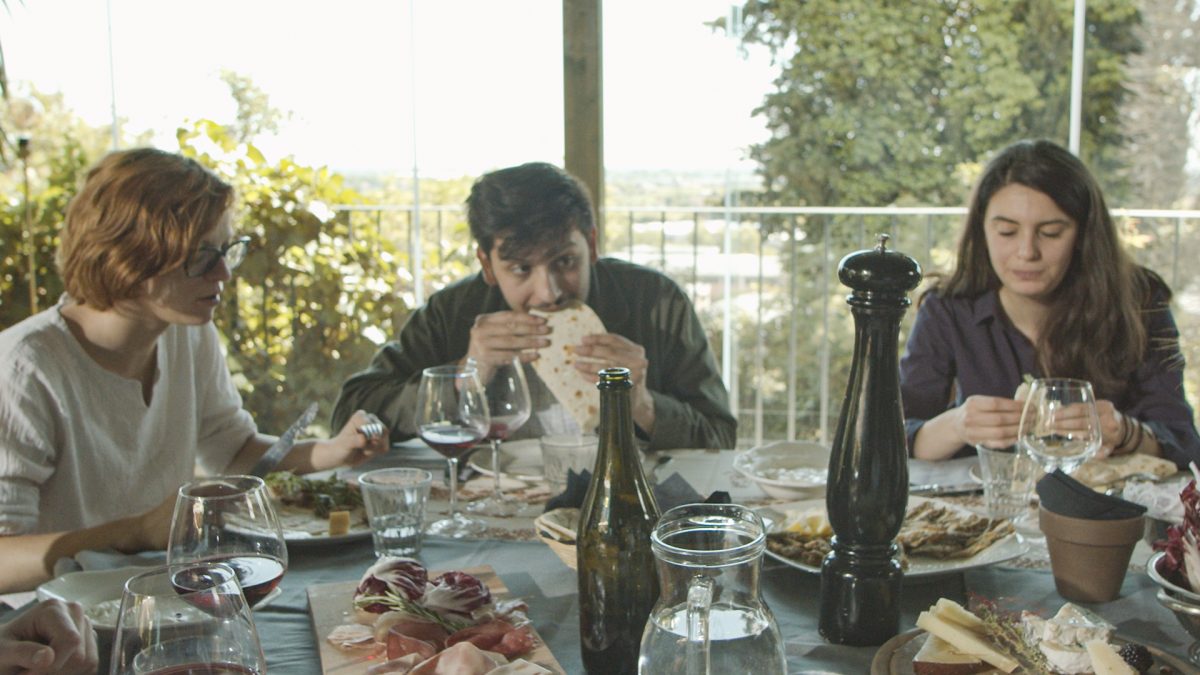 In the last two years the Piadina Romagnola has lived a boom in export and sales, becoming leader of Italian PGI and PDO bakery products.

The Piadina Romagnola is a popular recipe that, still today, is made at home as a replacement for the bread, thanks to the simplicity of its preparation. The Piadina is made only by four ingredients: flour, water, salt, lard or Evo Oil. The dough does not require any process of leavening and, after been stretched with a rolling pin, it is cooked with the traditional ‘testo’, a terracotta baking tray who gives to the Piadina its typical taste. The Piadina requires only few minutes of cooking and it is served with cheese, cured meats as ham or salami and vegetables.

The Piadina Romagnola is a perfect container to every kind of food and its perfume welcomes the visitors in Romagna, the most attended seaside of Italy with more than 50 millions of tourists every year, who can taste the fresh Piadina Romagnola in the typical kiosks along the Rivera. The diffusion and the success of Piadina Romagnola PGI has been possible thanks to the birth of a series of companies who produce in the original territories and distribute this typical product in the large-scale distribution in Italy, Europe and worldwide.

The Italian consumption of Piadina Romagnola PGI, following the most recent researches made by IRI and Nielesen, has shown a constant increase in the last 5 years, with a +2% in valour and +3% of volume between 2018 and 2019.

The Piadina Romagnola PGI is the ambassador of Romagna in the world, gaining the first place for Italian certified bakery products, as shown by the Ismea-Qualivita 2019 report who confronts the performances of 824 Made in Italy products (PDO, PGI, STG) every year.

In only one year the selling of Piadina Romagnola PGI has grown in double figures, registering a +24,5% in quantity (13.856 tons) and +24,5% in valour with 39.2 millions of Euros. The increase has been stable also in 2019 and in the first months of 2020, thanks to the important presence of Piadina Romagnola PGI in the large-scale distribution and via the Horeca channel (snack bars, hotels, restaurants) which reach all the Italian territories, with peaks in Lombardia, Liguria, Piemonte and Valle d’Aosta (Nielsen Area 1) and Center regions (Toscana, Umbria, Lazio, Molise, Abruzzo, Sardegna). 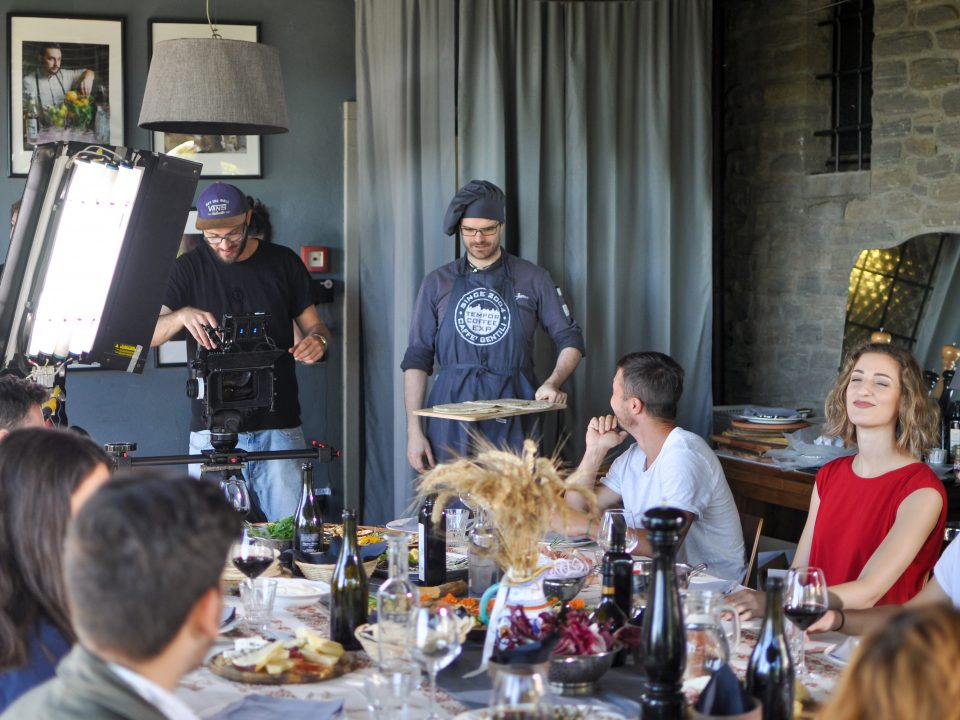 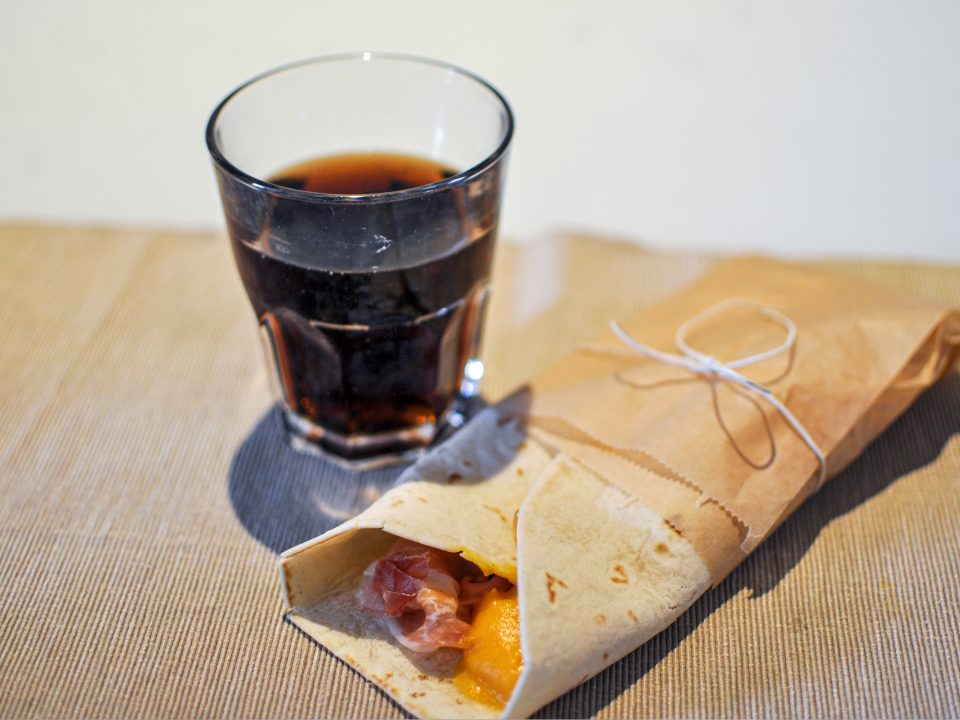 Piadina Romagnola PGI is the most loved baked product in Italy